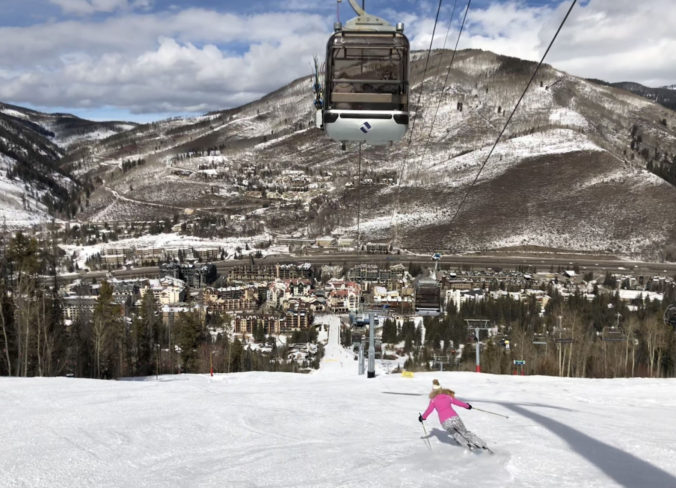 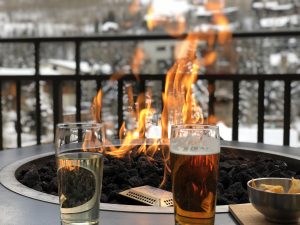 This Epic Pass is arguably the best season pass for skiing, EVER, the best value, versatility, at the best ski resorts for serious vertical. Vail, Whistler Blackcomb, Breck, Stowe, Heavenly, Park City… the list goes on!

Not only is the Epic Pass now ten years old in its great pass tradition, it has expanded 10 fold since its introduction in 2008. The Vail Resorts Epic Pass is now valid at over 65 major ski resorts, with benefits to dozens of others around the world. 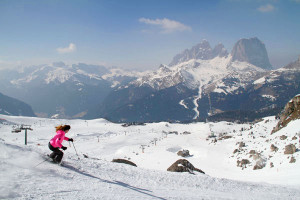 One more epic “10” for you ski friends – the 2019 Epic Pass is dedicated to the 10th Mountain Division. The US 10th Mountain Division trained in the challenging alpine terrain of Colorado’s high peaks, and went on to serve and fight in WW II – playing a pivotal role in winning the war overseas in the harsh Italian Dolomites. Pete Seibert, founder of Vail, and Earl Eaton, both served in WW II and later developed one of the best ski resorts in the world- Vail (inception 1957). 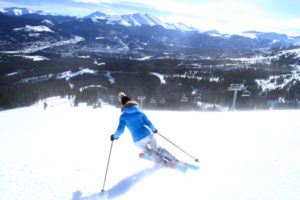 Fast forward to 2008, as Vail Resorts was growing into a Titan of Ski Resort mergers and acquisitions. The Epic Pass was launched as a conglomerate of Vail’s 5 extensive ski resorts terrain. The affordable pass cost less than most ski resort season passes, and provided skiers with unrestricted skiing at Vail, Beaver Creek, Breckenridge, Keystone … And that was just the beginning… 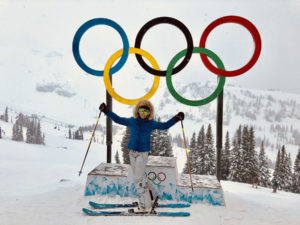 Overseas, Epic Pass holders get three day skiing at Les 3 Vallées, Paradiski and Tignes-Val D’Isere in France, 4 Vallées in Switzerland; Arlberg in Austria, Skirama Dolomiti Italy, and Hakuba Valley in Japan. That’s a lot of ski perks for the price of one Epic Pass at $939. 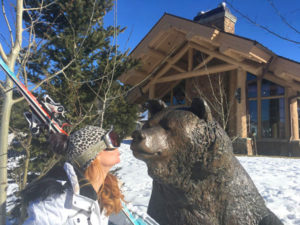 Funny that in a Sports Illustrated interview in the 1980’s, Vail founder Pete Seibert said ski industry peeps called him and his big ski plans “crazy.” Well, cheers to the crazy ski pass. Vail Resorts later launched a crazy app, The Epic Mix that allows skiers and rider to track their vertical, see snow reports, grooming and trail openings, lift line wait times, and view photos of their skiing and their kids day in ski camp.

What else sets the Epic Pass apart on its 10th anniversary? It’s actually charitable! To honor our military, Vail Resorts has committed to donating $1 for every season pass sold, to Wounded Warrior Project® (WWP) – which should reach and exceed $750,000 based on last year’s pass sales. Generous with their $7.5 million in pass sales.

Will Vail Resorts continue to buy up ski resorts and broaden its skiing portfolio, adding to its Epic Pass and making it more and more epic? Seems like that’s teh trend – with the hashtag #EpicForEveryone ! We suggest you buy up your Epic Pass early for an epic deal on skiing at over 40 phenomenal ski resorts!

See more about Vail Resorts, and the Best Ski 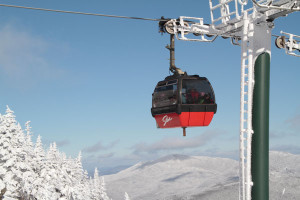 Copyright and photos property of Family Ski Trips.com and our sister site The Luxury vacation Guide