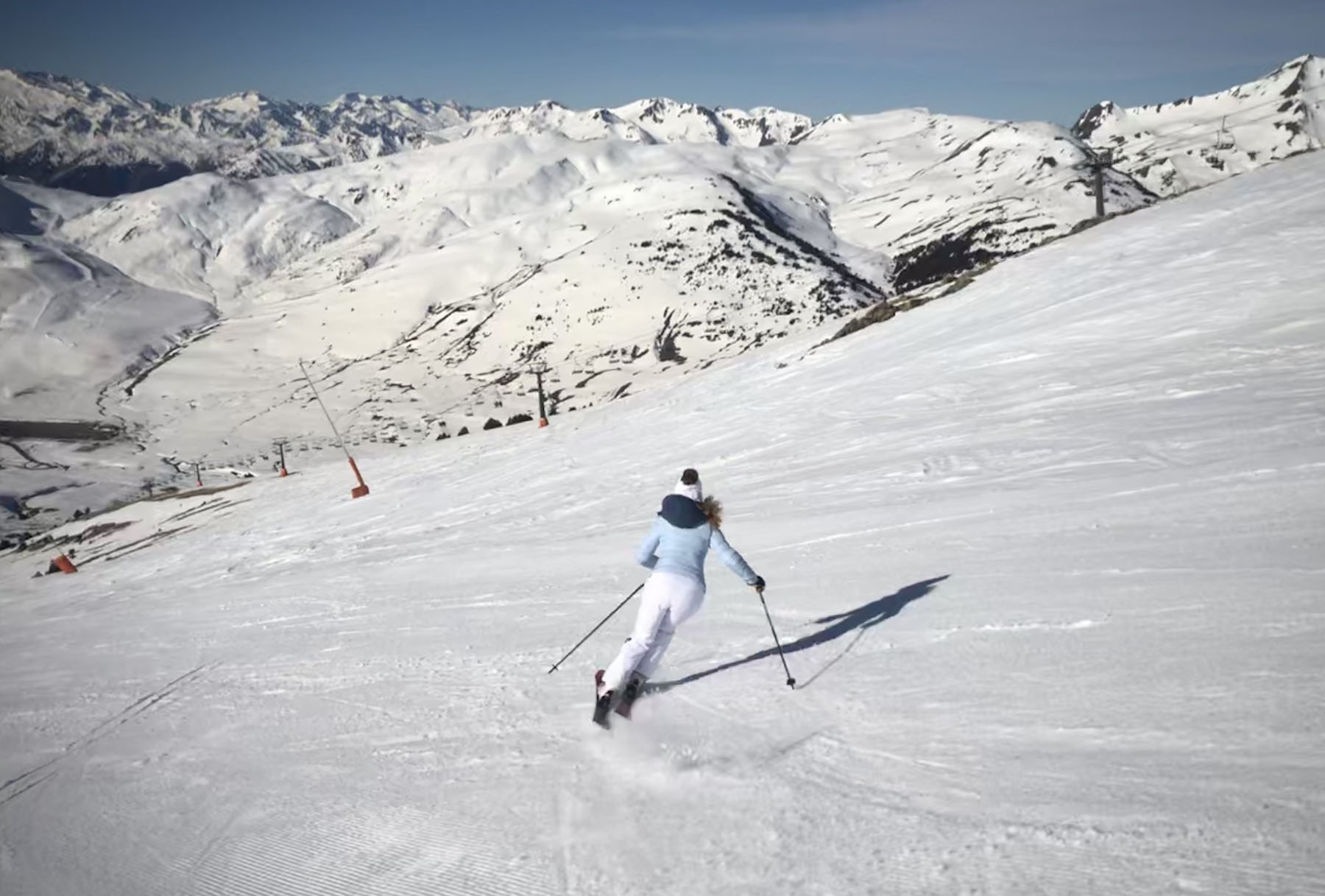 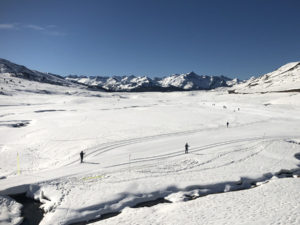 For your first family ski trip to The Alps, you might consider Spain! Sure, most don’t think of skiing in Spain, opting for family ski holidays in the Alps of Austria, Switzerland, France, even Italy over España. But Spain is home to big 3,000-meter (9,000’) mountains with scenic alpine skiing in the north, near France, and surprisingly the south! Spanish ski resorts tend to be family-friendly, the slopes are often sunny, well-groomed, and the atmosphere is fun and relaxed.

Ski schools in Spain are multi-lingual, and offer excellent ski camps and instruction for kids, and for adults too. In fact, most at Spanish ski resorts speak English, and they’ll help you with your Spanish graciously, or you can manage in “Span-glish” – a mix of Spanish and English. 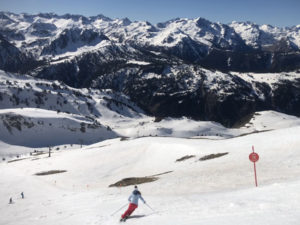 Baqueira Beret is Spain’s biggest ski resort, with over 5,600 skiable acres (slightly larger than Vail Colorado) with 167 kilometers of pistes, mostly groomed with 700 snow cannons to assure conditions. Baqueira is just  two hours from Toulouse France and just over three from Barcelona, in the beautiful historic Aran Valley of the Pyrenees.

Ski families love Baqueira, especially popular at Christmas and holidays, because of the resort’s typically good snow, vast terrain, quality lifts, fun parks, sun and scenery. It’s popular with Brits, the French and of course Spanish families. You can visit medieval Val D’Aran villages crowned with churches steeples, a cheese factory, even go dog-sledding, so there’s fun on and off the slopes. For lodging, Eira Ski Lodge is just steps to Baqueira’s lifts, and to Calafate Ski Center with rentals, ski and boot storage, lessons and guides for everyone. This cozy lodge can be booked out by several families privately – what a fun way to holiday exclusively with family and friends – and your own Chef and staff! 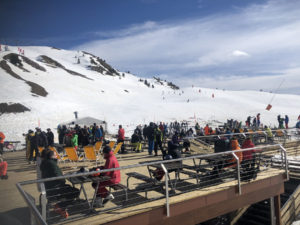 Other Spanish ski resorts include Posets-Maladetas in the Spanish Pyrenees. La Molina – home of Spain’s first ski-lift and ski-school, has 54 pistes and the biggest half-pipe in the Pyrenees, near Barcelona. Masella is near the French and Andorran borders on Tosa d’Alp with 65 pistes for all levels, 90 minutes from Barcelona. Formigal in the Aragon Pyrenees has 90 ski runs with a favorable northwest exposure.

Sierra Nevada is the most southerly ski resort in Europe, just outside Granada, and hosts Spain’s highest skiing on the third highest peak at 3,398 meters. Navacerrada is the closest ski resort to the capital of Madrid.

Spain is bidding to host the 2030 Winter Olympics, in Barcelona, with ski venues in the nearby Pyrenees, competing with Salt Lake City Utah and Sapporo Japan.

Consider a ski trip to Spain to introduce your family to skiing the Alps. Some Spanish ski resorts are easy to get to, more affordable than say Switzerland or Austria, with plenty of family friendly ski terrain to explore, plus the fun Spanish culture and fabulous cuisine to enjoy.