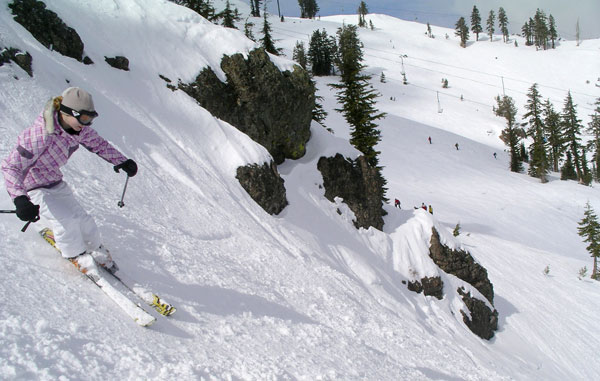 Ski Vocabulary and Dictionary for Skiers

Check out these ski expressions, snow terms and ski words unique to the downhill sport so you can be knowledgeable and cool from first chair, aka milk run to après ski. See our Ski Slang for more silly ski expressions and lingo. Also check into our Family section for tips on getting your kids skiing, and Skiing 101 for ski vacation tips on what to pack, what ski gear to buy, and how to plan for your ski trip.