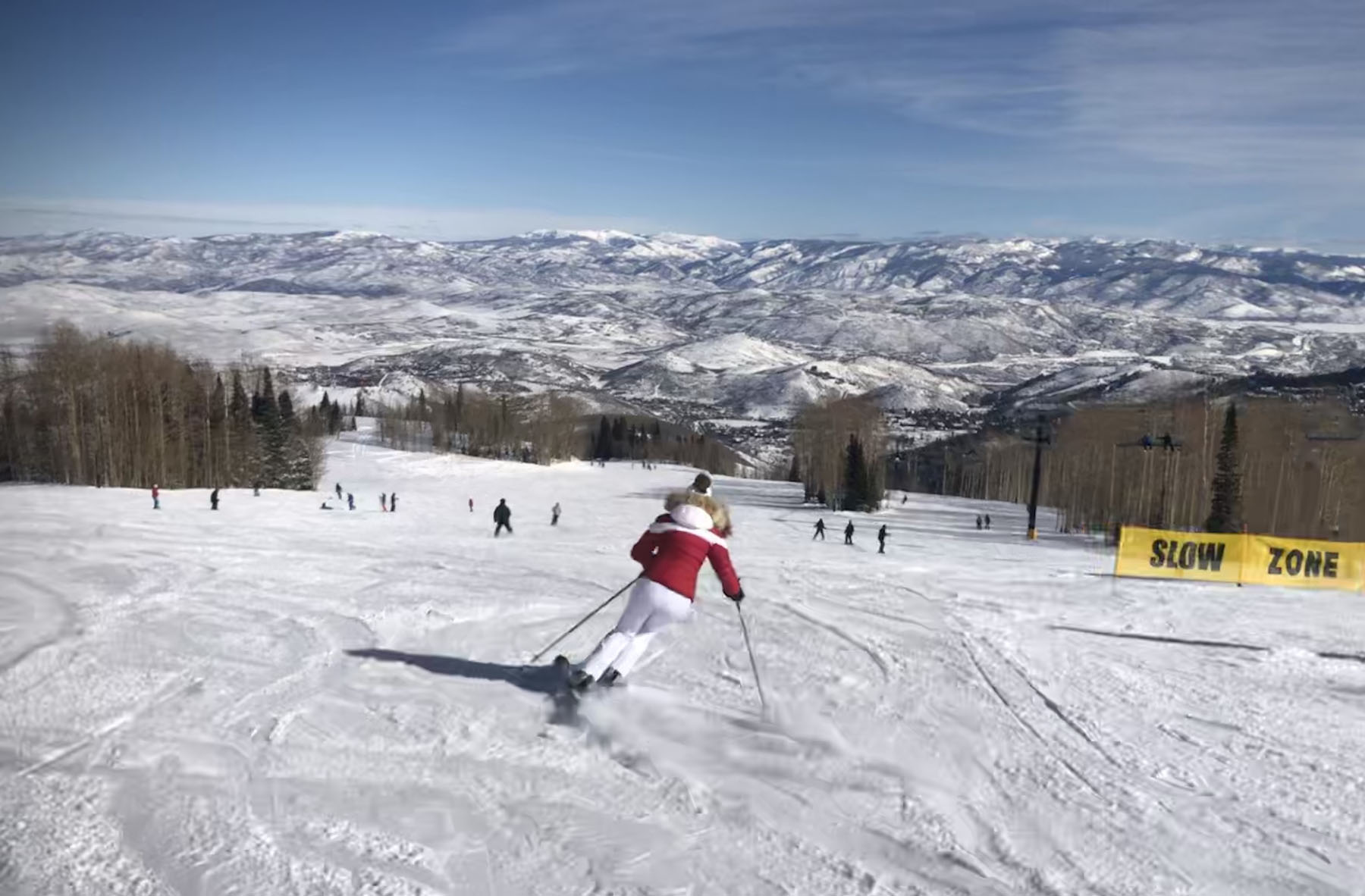 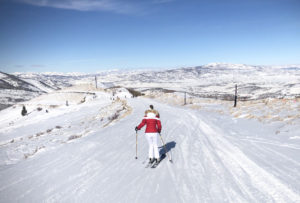 Park City Mountain Resort is located in the heart of Utah’s famed western town of Park City, just a 30-minute drive from Salt Lake City Airport. There is even a Town Lift emanating from downtown of this coal-miner turned cool ski town, making it a centrally located choice for skiers to ski Park City and neighboring Deer Valley.

Park City is Utah’s largest ski area, 7,300 acres, spreading now spreads skiers and riders out across 17 peaks with 330 trails, and 41 lifts. Between the original Park City Mountain side, and the Canyons side – there are over a dozen bowls of terrain and two 10,000′ summits.

Park City is owned by Vail Resorts, and includes terrain at previously independent “The Canyons”, now all part of Vail Resorts’ Epic Pass. The interconnecting QuickSilver gondola loops all this terrain together.  In 2014 Park City celebrated 50 years, with $50 million in resort upgrades to follow, like this lift, with Vail Resorts’ purchase in 2016. 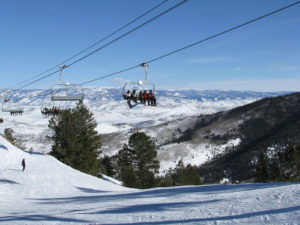 Families will love the diversity of skiing Park City and the Canyons side with its own character, there’s plenty to explore on skis or snowboard, and off the slopes in the historic frontier town, and the mountain coaster, and Olympic Park sites. Park City is tops among Utah Family Ski Resorts.

The US Ski and Snowboard Teams train on Park City’s front side, but they only use a couple of trails, and you can often ski the men’s slalom, Womens’ Slalom, Picabo’s where the 2002 Winter Olympic snowboarding and ski racing events were held.

Motherlode, Silverlode and King Con. Looking for steep and deep? The hardcore terrain of Jupiter Bowl and McConkey’s at 10,026′ offer double black diamonds with less grooming and more grit and glades, alittle harder to get to as well.

The Quicksilver Gondola is a marvelous mid-mountain transport lift to the Canyons ski terrain. Park City’s Canyon’s side is 4,000 acres of well-groomed blue runs on multiple aspects, plus glades and long scenic ridge runs served by high capacity lifts, plus some high elevation extreme bowls and chutes on 9990 (yes, that’s the elevation) and hike to terrain.

Take a complimentary Silver to Slopes ski tour to learn the history of Park City. Park City skiing hearkens back to 1963 when skiers would ride the 3-mile underground mine shafts from town to access the slopes. Today Park City Mountain is dotted with abandoned mining towers and outposts, and lodges like Miner’s Camp. 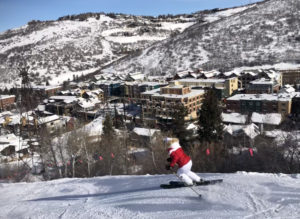 What’s fun about the vast ski terrain and proximity to two base villages, you can ski to Canyons Village or downtown Park City for lunch and après ski.

For lunch on Park City side, ski down to town and High West Distillery for their booze-infused French onion soup and delicious menu in this authentic whiskey parlor and tasting room.

Canyon side lunch, dine at Lookout Cabin atop the Orange Bubble Express, or on local fare at The Farm in Canyons Village by the Red Pine Gondola base – try the Duck Poutine! 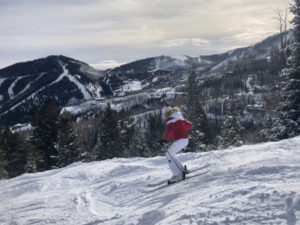 Apres ski at Park City Mountain, Main Street is brimming with Frontier town bars and cool hang outs – and many folks who don’t ski. Sundance Film Festival is a prime example of the Hollywood set that flocks to Park City for everything but skiing. So enjoy the people watching.

Because of Park City’s prime location emanating from town, and just a half hour to Salt Lake City, this ski resort jams on weekends with lines at their base area lifts, but there’s over 7,000 acres to spread out and find your solace and sweet snow up to 10,000-feet. Stay slope side at the Canyons village, or in town Park City, at any of the big chain hotels, or condos. 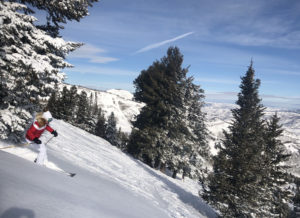 Park City borders Deer Valley, and current legislation proposes a Utah Interconnect, Wasatch One, which would allow skiers to go from Deer Valley to Park City and The Canyons, and then on to Alta, Snowbird, Solitude, and Brighton in the next Little and Big Cottonwood canyons.

Plan a family ski trip to Park City for tons of terrain, snow and Utah sunshine.